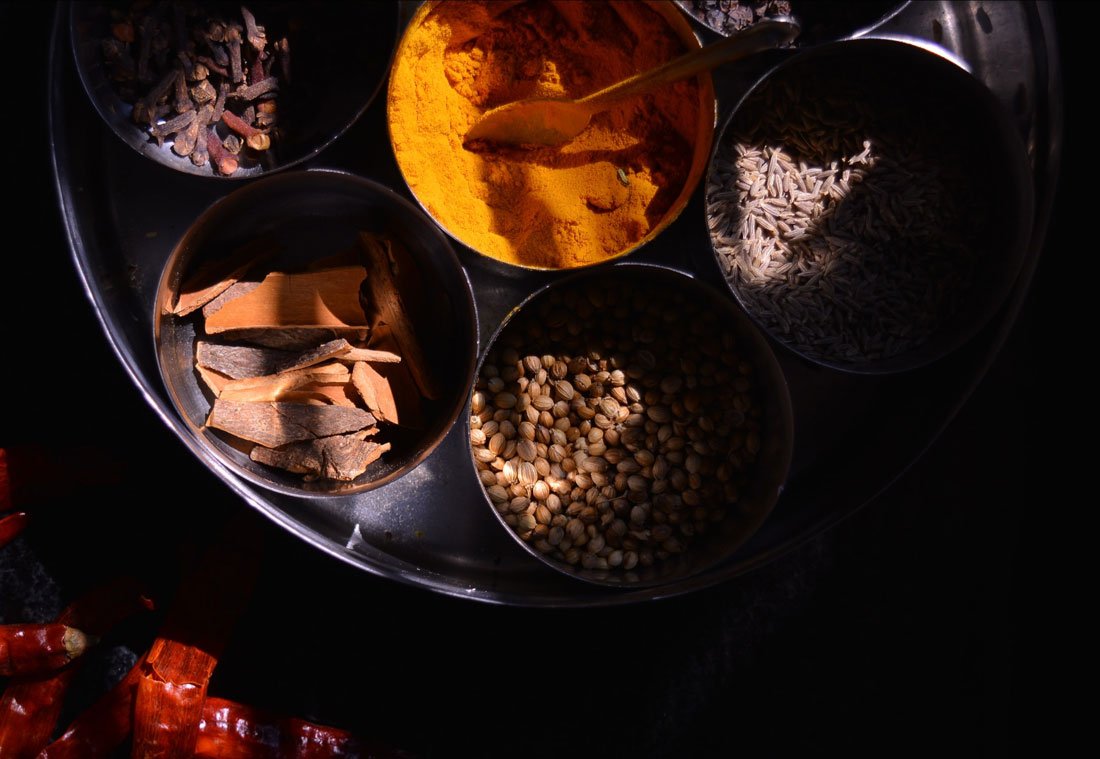 5 Spices to Support Your Immune System (and Improve Your Cooking!)

We all know that the right mix of spices has the power to transform a meal from ordinary to amazing in just a few minutes. But did you know that they also have an even more important role to play in supporting your immune system?

Before we get into the health benefits of certain spices, let’s take a quick step back and look at the two major roles that spices play in supporting immunity.

How do spices power up your immunity?

Spices have two primary health benefits, they are:

Simply put, they help reverse the damage caused by oxidation by protecting our immune cells from free radicals. Free radicals, created by pollution, radiation, medication, sun damage and cigarette smoke, cause damage to parts of our cells by ‘stealing’ electrons in a process called oxidation.

Our busy modern lives strain our immune system as prolonged stress from difficult relationships, work, and other problems trigger an inflammatory response from your immune system. Anti-inflammatory spices can help to protect against and potentially heal this inflammation.

Spices that Support Your Immune System

Ginger is a spice commonly used in Chinese and Indian dishes and, in Western countries, it’s used in baked treats such as gingerbread. Ginger contains anti-inflammatory and antioxidative properties and is well-known for its soothing effects on stomach aches, nausea and vomiting.

The distinctive golden color of turmeric is a popular addition to curry mixes, most notably in South Asian, Middle-Eastern and Indian dishes. The spice contains curcumin, a potent antioxidant that is currently being trialed for its effects on a number of inflammatory diseases.

This versatile spice is a perfect addition to both sweet and savory dishes around the world. It’s well-known for its health-supporting benefits thanks to the compound cinnamaldehyde, a natural bactericide that helps your immune system.

Derived from the seeds of the cilantro plant, coriander is a spice that most people either love or hate. Coriander is rich in immune-boosting antioxidants, which may help your body fight infection and improve heart and brain health. It’s commonly used in Spanish, Mexican and Indian dishes.

Cumin’s earthy flavor is most commonly used in Asian, Indian and Mexican cuisine. Its health benefits stem from the compound thymoquinone, which offers anti-inflammatory properties.

Other spices with health benefits:

With so many potential health benefits, including a variety of spices in your meal planning means that you’re able to create tasty, nutritious meals while boosting your immune system at the same time. Belle Donne makes those health benefits accessible with a range of high-quality spices that takes delicious and are easily available in your spice drawer! 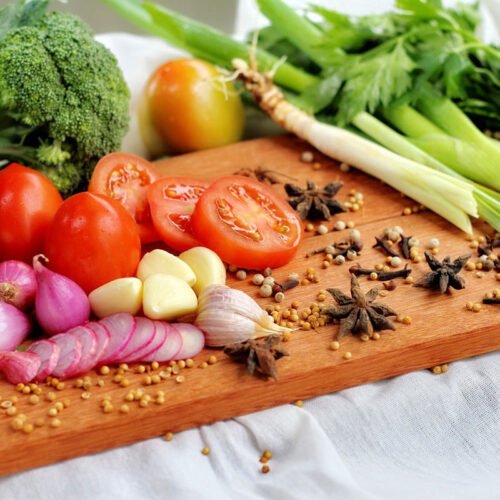 Cooking is a great way to show your family how much you care, and knowing...
Read More 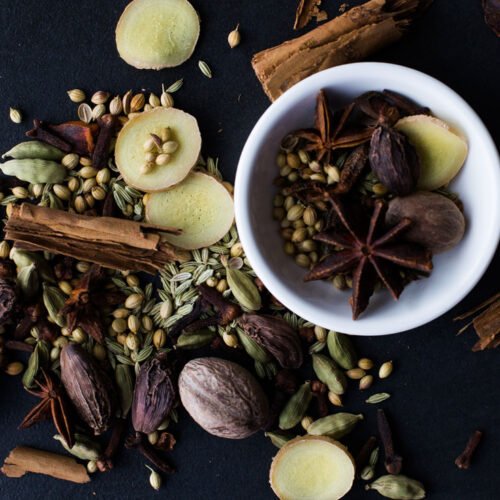 6 Cold Weather Spices to Add to your Comfort Foods

Winter is here—and with it, the cold, dark days that make use crave wrapping up...
Read More 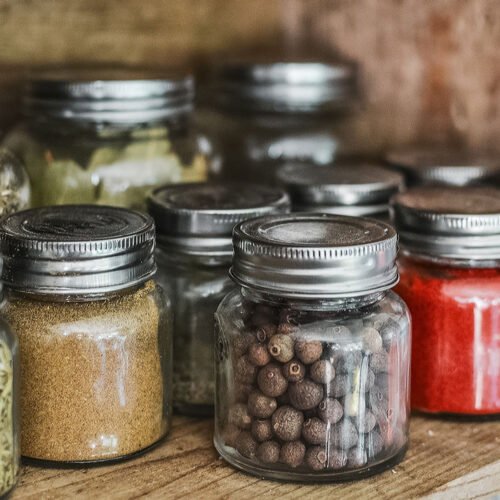 7 Things You Didn’t Know About Spices

What springs to mind when you think of the word “spice”? Is it an aromatic...
Read More 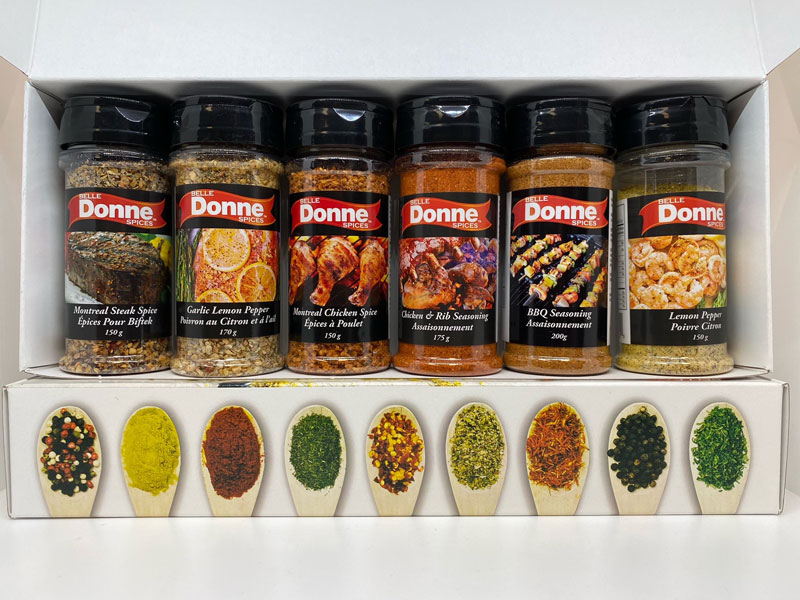